Europe is in the midst of the largest refugee crisis since World War II. The mass migration of people primarily from the Middle East and Africa, and the tensions arising from this merging of different cultures, is threatening the continent’s unity.

As a snapshot of the status of these peoples we can look at the over 4.5 million migrants in Germany and consider their current situation as if these migrants were a nation. To begin, this fictional country would have a population comparable in size to that of Ireland, but with average wealth similar to that in the Ukraine. The nation’s average number of years of schooling would be half the EU value. A quarter of the nation’s adults would be illiterate; for young people (15-24), that number would be 1 in 7. Less than 40% of the nation would have finished secondary education; the tertiary attainment rate would be 20%. The migrants are overwhelmingly male and come from countries that rank low when it comes to gender equality and this fictional nation would therefore rank alongside countries like Saudi Arabia, Egypt or Morocco in the Forum’s Global Gender Gap report. Human development in this nation would be just above what the UNDP refers to as “low human development”, putting it on par with Timor-Leste and Bangladesh (World Economic Forum)“

The heterogeneous nature of European society continues to expand due to processes of change brought about by specific national compensatory programmes that support an increase in the numbers of refugees and asylum seekers. Heterogeneous learning groups within Member States from school education right up to third level are increasingly characterized by differences most notably concerning educational background; level of school education completed; motivation and willingness to learn; vocational career plans; language barriers as well as social and cultural differences.

If goals of inclusion and integration for refugees and asylum seekers are to be achieved there are a wide range of personal, social, cultural and professional competences that need to be acquired for integration with host countries, entry to the labour market and for achieving sustainable employment. The 8 key competences set out by the European Commission in 2006 are still extremely pertinent throughout European society. They are an immediate and identifiable baseline of achievement for migrants and refugees on which educators throughout Europe need to focus their efforts. This is, however, easier said than done when educators at all levels are faced with such linguistic, social and cultural differences and barriers.

Educators need to look at a wide range of alternative teaching approaches if they are to successfully build the key competence profile of these displaced communities. In a pedagogic context, the centuries old techniques of storytelling, drama and music have faded into the background and are rarely now considered as appropriate techniques for knowledge transfer and key competence building. History tells us of a different era when literacy and language were for the few rather than the mases; when the wisdom of the wise and the rule of the powerful were transmitted by stories, morality plays and in rhyme and song. The art4inc project will endeavor to bring these unique and effective techniques into the modern age to help overcome linguistic, social and cultural barriers and build key competences among our refugee and asylum seeking neighbors. Specific steps in the development of the art4inc project will include: 1. A comprehensive in-service training course for adult education staff to support them in the use of artistic disciplines like storytelling, drama and music for training with heterogeneous student groups to build key competences 2. The adaptation, modification and production of a range of pedagogic resources that use the different artistic disciplines to build key competences for inclusion within the refugee and asylum seeker target group and the presentation of these new resources in media-rich formats in a digital toolbox of alternative basic skills development resources 3. Providing a bespoke, multi-lingual e-learning platform to support learning in dynamic on-line environments 4. Draft a Scientific Paper that captures the learning within the framework of the project and make key recommendations for future developments

The history of immigration and integration in Europe has not been one of great success. The Roma have lived in Europe for hundreds of years but remain on the fringe of society. More recently, Arab and Turkish immigrants have struggled to integrate, prompting Angela Merkel to remark that “multiculturalism has utterly failed”. Without an active and interventionist agenda to integrate these new migrants, we will end up with significant subpopulations in European countries, people living in under-performing parallel societies. 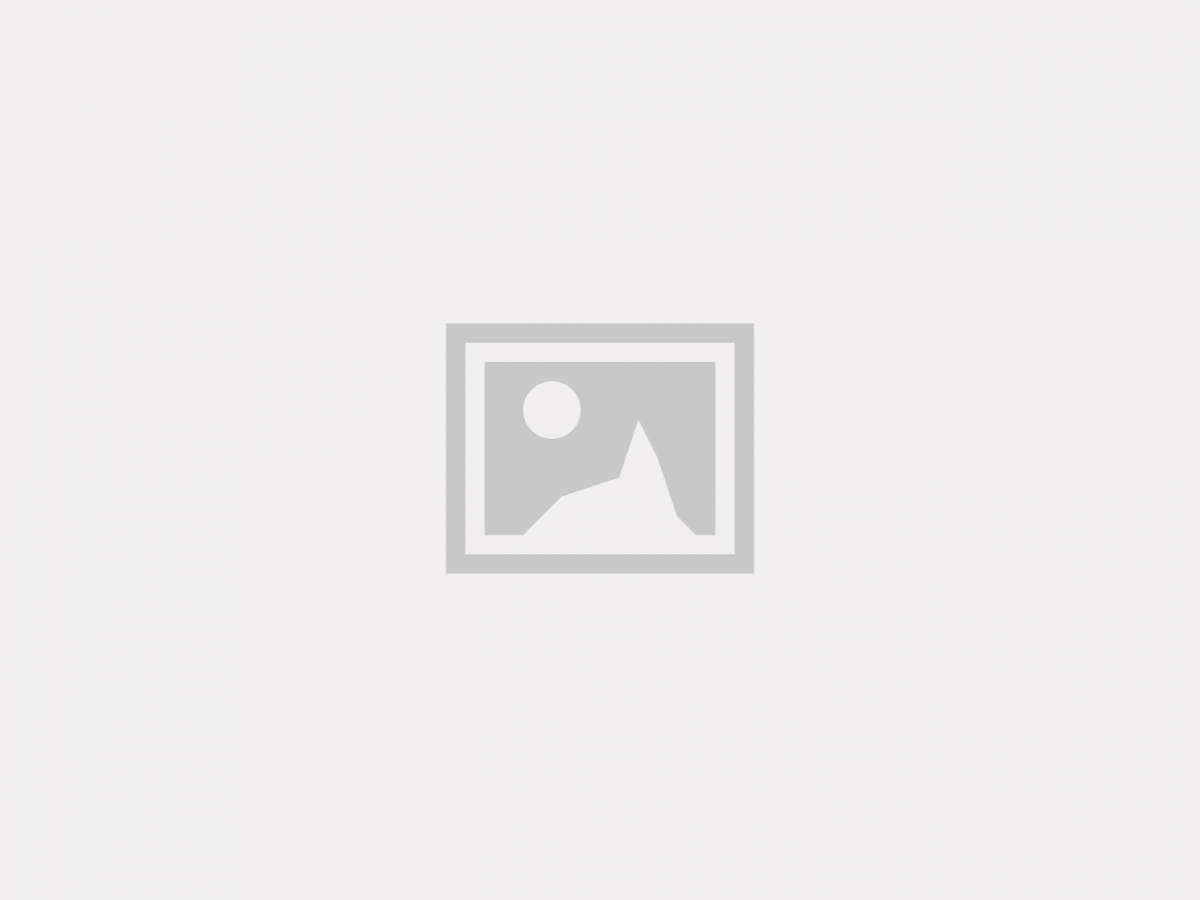